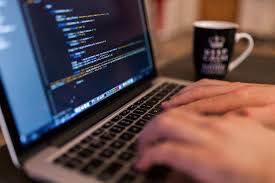 Database users continue to choose the SQL software because of its simplicity of use and the efficiency with which it executes queries. It manipulates data and aggregates as well as performs a wide range of additional operations to transform huge amounts of unstructured data into usable information. But this is not exactly what we are going to discuss in this blog.

SQL has been in the market for more than decades and supports several billion-dollar businesses. Still, several people struggle with the difference between both terms. The sequel programming language was and is still spelt as SQL. SQL stands for Structured Query Language and it sounded as SEQUEL. Structure query language was created by IBM in the 1970s for their RDBMS.

Where did SQL come from?

We spent a lot of time researching this old matter because it has come up again and again. As John Woo said, it is just a matter of pronunciation, not spelling.

In the early 1970s, it was originally named SEQUEL (Structured English Query Language) and based on its primary language called Specifying Queries As Relational Expressions. Later SEQUEL was named to SQL by separating the vowels because SEQUEL was a trademark registered by the Hawker Siddeley aircraft organization.

Ultimately, other organizations followed suit, like Relational Software, Inc. which is recognized as Oracle today. They produced and published a commercial version of SQL. It gained popularity and then in the late 1980s, the ANSI (American National Standards Institute) alongside the ISO (International Organization for Standardization) declared SQL and set it as the top data and database language.

Without data, a method for gathering and exploiting it you just can’t do business anymore, and the value of data has only risen over the years.

(SQL) is the abbreviation for structure Query Language.  SQL is a database-interaction language. For RDMS(relational database management system), it’s the primary programming language to comprehend. Companies use database statements and to get data from the database. Some examples of SQL-based RDBMS are Sybase, Oracle, and Ms SQL Server. Even though most database systems utilize SQL, they all use their own set of exclusive extensions that are only accessible on their own platform.

The sequel is one of the most in-demand languages in today’s world. To gain valuable information, one needs to work with huge amounts of data that are collected every day. Consequently, SQL knowledge is essential. Some SQL characteristics make it an excellent tool. This is why structure query language is so popular:

What Is SQL Database Used For?

When it comes to large amounts of data, databases are employed nearly everywhere. Here are some of the industries that utilize Structured Query Language most frequently.

Around the world, structured query language is being used to improve these types of applications. In some way or another, SQL is used by everything from your device’s social networks to your laptop’s software programs. We can understand why this database programming language is so valuable in a developer’s toolkit because of its vast range of uses.

Let’s wrap it up 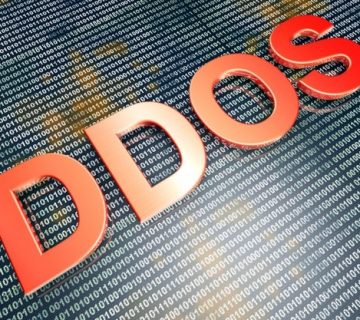 How to Protect Against DDoS Attacks During a Distributed Workforce Model 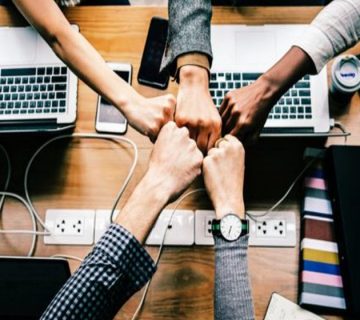 A Major Role of Technology in Our Lives 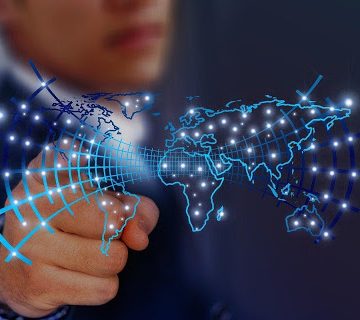 Data Intelligence Makes Import Export Data Is Useful To Your Business. Learn How