Blog Business 9 problems with bank cards and their solution

9 problems with bank cards and their solutionJuly 27, 2020 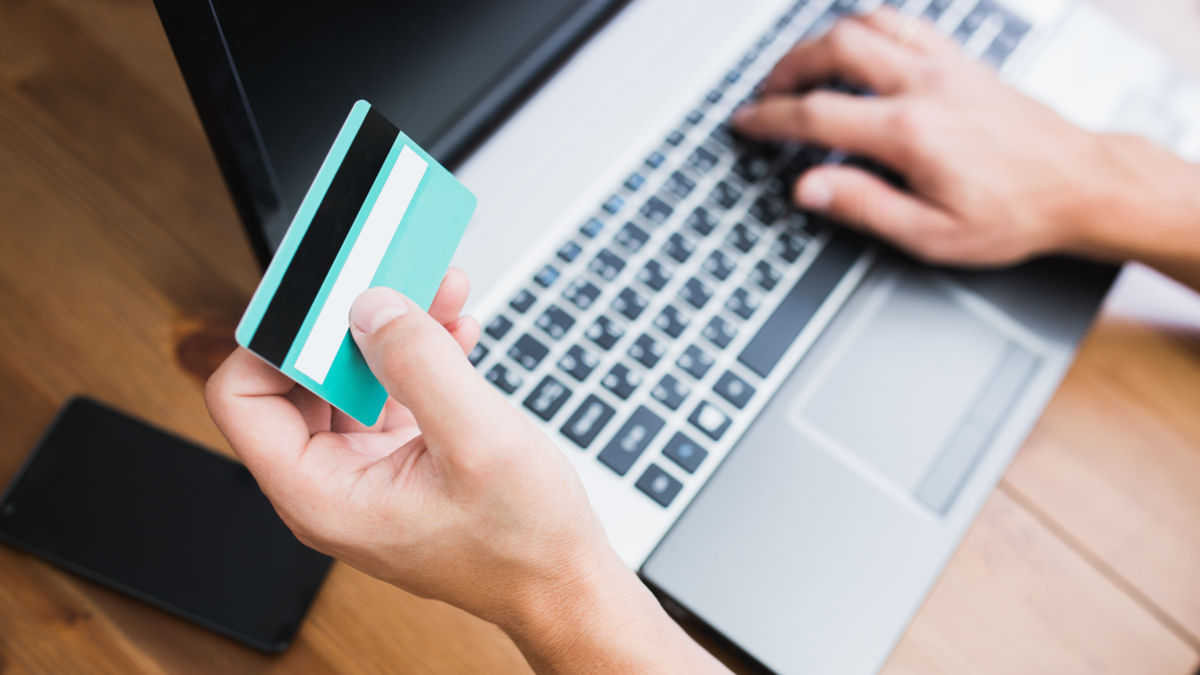 1. The card was blocked, and you do not know why

If the card has turned into a piece of useless plastic and transactions do not go through, most likely the bank considered your money to be in danger. The financial institution could decide that the card or its data was stolen if, for example, they paid for purchases from it with a difference of 2 hours in two different countries.

The payment system could also block the card due to suspicions of data theft. This happens if you withdraw money from an ATM that is listed in the database of suspicious devices, or paid somewhere where information leaks have already been recorded.

If the bank blocked the card, try calling there – the phone is usually indicated on the back of the plastic rectangle. Perhaps the card will be unblocked immediately when you prove that all payments were made by you. If the bank does not find the arguments convincing or the payment system has a hand in the matter, say goodbye to the old card and go to order a new one.

Please note that the card was blocked, not the account, so you can return access to the money in one of the following ways:

Please note that SMS about blocking the card may be fraudulent . If you received such a message, carefully check the number from which it came, do not follow the links, do not call dubious numbers, do not tell anyone the card details. Use contacts from the official website of the bank, all your data is already in the database.

2. You entered the wrong PIN code three times, and the card was blocked

You forgot the required combination of numbers and tried to find a PIN code. Alas, all three versions turned out to be wrong, and the card was blocked.

If the card is blocked, further actions will depend on the bank that issued it. For example, citibank prohibits access to the card for two business days. To find out what to do and, possibly, unblock the card immediately, call the bank at the number indicated on the back of the plastic rectangle.

It doesn’t matter what happened: you entered the wrong PIN code, the ATM hung up, you got distracted and didn’t have time to take the card – it disappeared into the depths of the machine, and you can’t pick it up.

When the ATM freezes, the Cancel button can help. Press it and hold it for a few seconds. If the ATM does not return the card, call the bank, the number is indicated on the device itself. A financial institution specialist will tell you what to do. At the same time, do not go far: the ATM can come to life and issue a card.

If the ATM did not even think to hang up, but swallowed your card due to a three-time incorrectly entered PIN code or suspicious transactions, it usually issues a check, which contains the code of the reason for the withdrawal. In this case, take a check, block the old card by phone and go to the department to order a new one.

4. The card has disappeared and payments are being made from it

You did not immediately discover that the card was missing, the fraudsters managed to pay with your money for the new iPhone 11.

Contact the bank. You will still call there to block the card. At the same time, inform about payments that you did not make. An employee can file an application to challenge transactions. But you have to insist on this: by default, most banks will say that you are to blame and decide not to get involved in the difficult and lengthy refund process.

It is worth attaching proofs to the document why you yourself could not buy the iPhone Xs, for example, in an offline store.

Also, go to the police and file a theft report. Be prepared that you are not welcome there with open arms. A document confirming that you have accepted a statement of theft can also affect the refund process, even if the attackers are not found. He will prove that the card is really missing.

5. The money for the purchase was charged twice

You pay at the supermarket, but the cashier says that the payment has failed. After reapplying the card to the device, you receive an SMS that the money has been debited twice.

First, go to your online bank and make sure the money was actually charged twice. Sometimes SMS is received by mistake. If the double payment is confirmed, try to resolve the issue with the store administration. Many time store keepers use Credit card validator. In case of refusal to return the money or cancel the second payment, take all the checks, including the one that says that the payment did not go through, and go to the bank to dispute the transaction.

6. The ATM did not issue cash, although the transaction went through

You entered the PIN code, indicated the amount and are waiting for money, but the device says that it cannot process the request. An SMS about the withdrawal came.

Make sure that the SMS is not an error and that the account status has indeed changed. If so, do not leave the ATM: it may unexpectedly dispense money a little later. At the same time, call the bank and explain the situation.

Tell us what happened, where, what kind of operation you requested. Perhaps this will be enough for the money to be returned to the account.

Just in case, take a picture of the device (screen, number), take contacts from people standing behind you, who saw that you did not receive the bills (useful if you have to prove your case). If the call is not enough, with this data go to the office to write a claim. The bank must compare the information on the check tape with the collection data and return the money.

7. You forgot the card somewhere and returned for it in half an hour

You found that the card was missing and decided that you forgot it in the store. Come back and the guess is confirmed. The seller gives you a card, but your instinct tells you: it’s too early to calm down.

Block the card and issue a new one. Belief in people and optimism are great qualities, but the relationship with money should be approached more soberly. The data indicated on the card is sufficient to make purchases in some foreign and American stores. So it’s best to keep yourself safe.

8. The waiter takes away your card

You asked for an invoice. The waiter says that the terminal is at the checkout and tries to leave with your card.

Don’t give up the card. Walk with the waiter to the terminal and pay there. Otherwise, the card data can be copied, and this is fraught with loss of money.

9. You found someone else’s bank card

While walking, you found someone else’s bank card under the bench. Perhaps the naive owner even wrote a PIN on it.

Let’s start with what you shouldn’t do: withdraw money from the card or pay with it. Instead of bargain purchases, you risk getting a criminal case for fraud

The safest solution for both you and the owner is to call the bank that issued the card, tell about the find and ask to block it. The owner of the account will simply order a new card and will not worry that the data of the old one has been preserved. 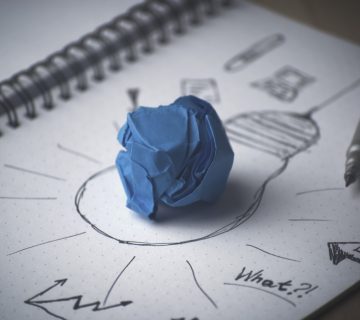 11 Creative Ways to Be More Productive 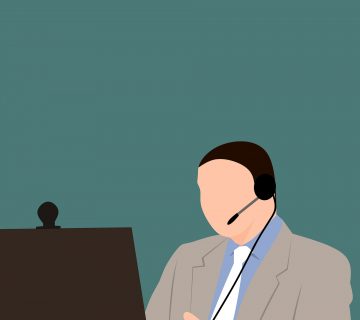