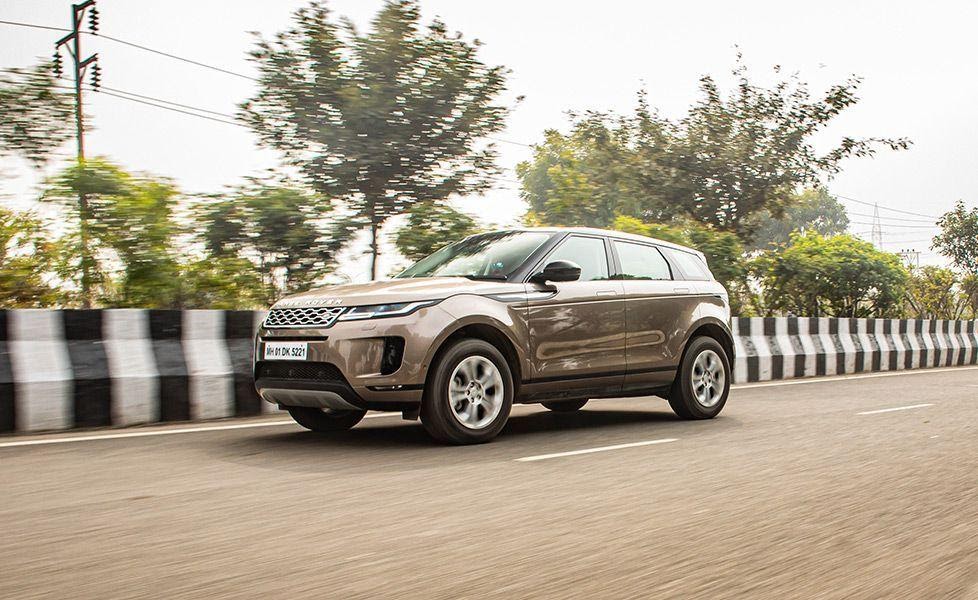 Ever since its inception in 2011, the Range Rover Evoque has been quite a sales hit in the Indian market. A compact footprint, loads of ruggedness, and sheer opulence inside made the Range Rover Evoque an instant hit amongst the masses. In fact, its design was so well received, Land Rover even won a Red Dot design award for the Evoque.

Given the opportunity to make it compliant with the new stringent BS-VI emission standards, Land Rover gave a new lease of life to the Range Rover Evoque, bringing the second-generation model to the Indian market earlier this year.

The first-generation Evoque changed the manufacturer’s image of only developing alpha SUVs to developing something that is suave and chic. So, the sequel to the first-generation of the Range Rover Evoque has quite a task in its hands; to not just live up to the expectations of its predecessor but also surpass it in almost every aspect.

Earlier this year, we tested the all-new Range Rover Evoque to see if it’s any better than the model it replaces. Here’s a full model overview.

Sure, the all-new Range Rover Evoque looks quite beautiful and elegant, but there’s a lot here that it shares with the new Velar. For reference, the slim LED headlamps, the beautiful LED taillamps, and the side profile are directly nicked from its bigger sibling.

But, then again, the Evoque is visually smaller than the Velar. Therefore, it measures in a length of 4,371mm, 1,996mm in width and stands 1,649mm tall. It has a wheelbase that stretches to 2,681mm while it sits on 18-inch alloy wheels. Moreover, it has a fuel tank capacity of 67-litres, a massive ground clearance of 210mm, and a kerb weight of 1,929kgs.

Under the hood, the Land Rover  Range Rover Evoque comes with a petrol and a diesel powertrain. Starting with the oil burner, it’s the company’s D180 four-cylinder engine that displaces 2.0-litre and is capable of churning out 177bhp and 430Nm of torque. As for the gasoline unit, it’s the company’s P250 mill. It’s also a 2.0-litre four-cylinder unit, which makes 245bhp and 365Nm of torque. Both the engines are mated to a 9-speed automatic gearbox. And, of course, both the engines are also compliant with the new BS-VI emission standards.

If fuel efficiency is a concern, then the D180 diesel unit makes the most sense, as it is rated to deliver 15.6km/l of mileage. Other than that, the P250 gasoline engine is capable of delivering somewhere around 10km/l.

All the details regarding the Land Rover Range Rover Evoque, namely, the engine, specifications, variant wise equipment, colours, dimensions, interiors, and exterior details are extensively covered in the brochure.

As of early-2020, the Land Rover Range Rover Evoqueis available in four variants, in either the petrol-automatic configuration or the diesel-automatic configuration. The prices start at Rs. 58.0 lakhs for the S Petrol variant going all the way to Rs. 61.94 lakhs for the SE R-Dynamic Petrol variant (all prices ex-showroom, Delhi). For the variant-wise on-road prices, visit us at autoX. 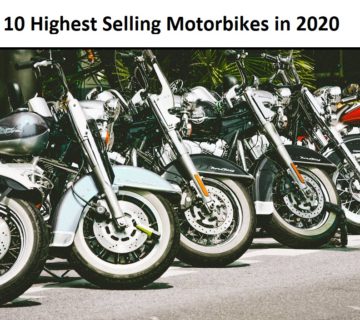 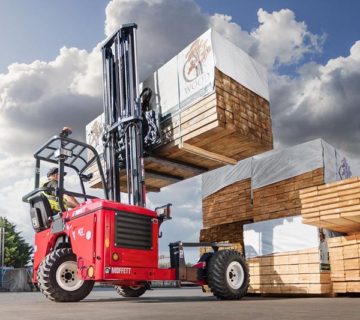 In What Ways You Can Ensure Maintenance Of Piggyback Forklift?